My New Single called “Ride Cowboy Ride” Is now out. This is a song about looking back on life as you grow older. You can hear it on all your favorite Streaming Services. See the Video below.

Hear my last 6 singles below:

One of the best ways you can support my music is by Following me on Spotify. To do that click this Follow button

Michael has played and sang songs he wrote for 4 decades. He is a native Idahoan and writes with a blend of many different styles. From acoustic country to folk, Americana and pop, he tries to always tell a story with his songs.

He sings to lift people up and give hope to those who need it, from “Destiny is Calling” to “Don’t Give Up on You” his music will inspire you to go higher and not give up on your hearts quest. Michael has played in bands and recorded many of his songs.

In the 1990’s he recorded in Nashville for Platinum Plus Records.  He has traveled to Central America many times and shared his music in English and Spanish. He loves to share the gift of music with everyone he can. A song will stay with someone for a lifetime. He shares his music on YouTube and his songs are played around the world through all of the different online venues.

See my Current Videos Below

This first video is my latest single. Soon to be released on Spotify, iTunes, Amazon and others. The sixth Video is a sample of the first Song on my Album Called “One Chance” available to purchase at the above links.

Gold Standard repair and setup for any stringed Instrument 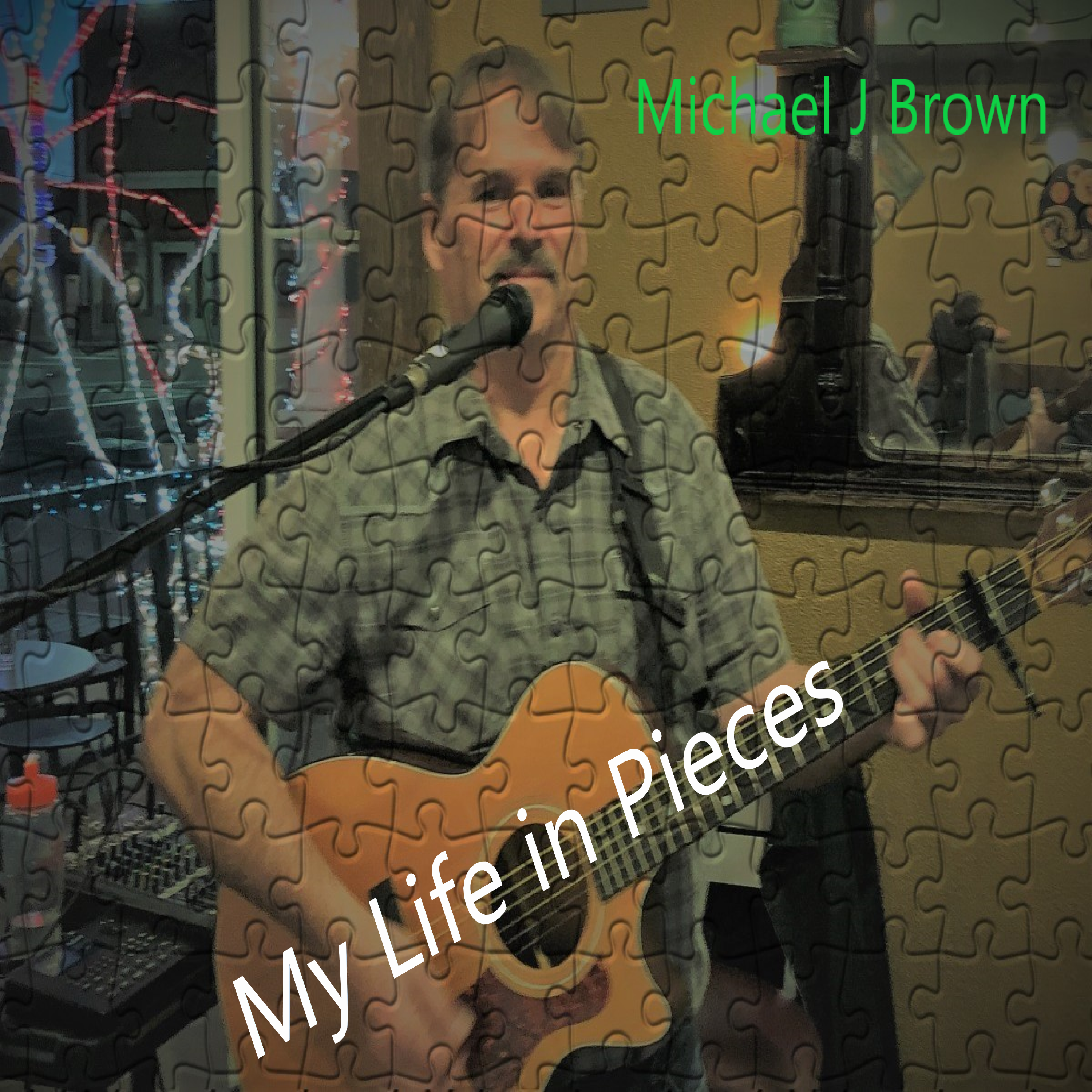